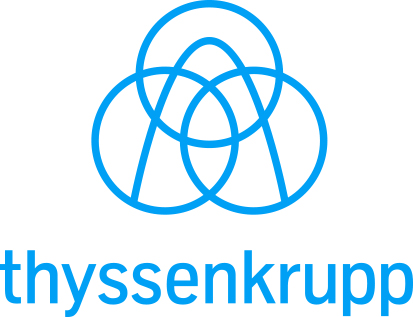 The Science Based Targets initiative (SBTi) has approved thyssenkrupp’s climate targets. At the same time the organization has confirmed that thyssenkrupp is acting in line with the goals of the 2015 Paris climate conference, where the international community agreed to limit future global warming to well below two degrees.

The SBTi is a collaboration between CDP, the United Nations Global Compact, World Resources Institute (WRI) and the World Wide Fund for Nature (WWF). Its aim is to establish science-based climate targets as standard business practice, by defining and promoting best practice in science-based target setting. To this end, the targets defined by companies are subject to an extensive independent assessment based on the latest climate science. There are today only 10 German companies whose climate targets have been approved by the SBTi.