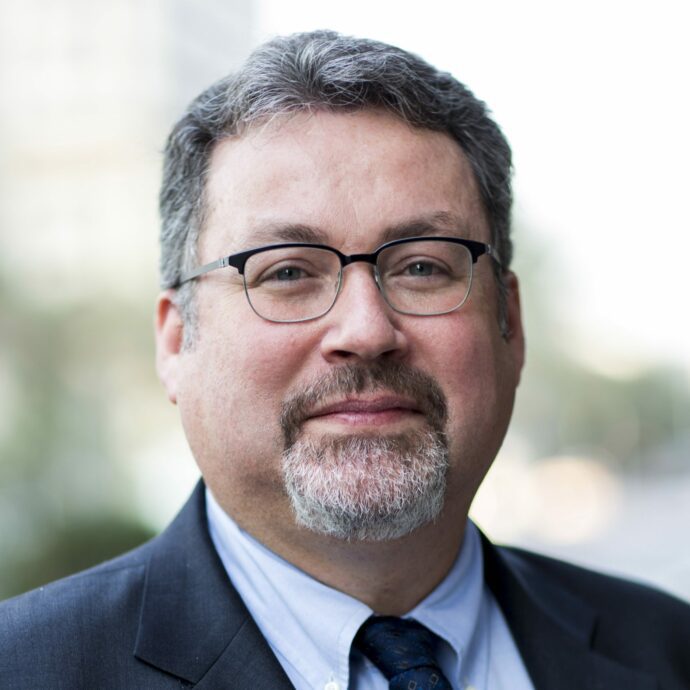 The 20th edition of worldsteel’s steelManagement course concluded in Brussels today. This is a 5-day course for high potential people to learn about strategic analysis for steel companies.

The course content includes lectures on market strategy, decision making, communications, innovation, leadership and financial management. The core of the course is a case study. Teams were formed and each team had to develop a proposed strategy in answer to the case study. This year the case study was based on Nucor, and the teams had just 10 minutes to give their pitch to John Ferriola, Chairman, CEO and President of Nucor.

A recent addition to the course was learning about financial management using the steelBusiness game. The game replaces a traditional lecture on finance. It proved competitive and engaging, with participants more willing to learn a subject that had previously been rated difficult or even ‘boring’.

Using the game, players formed teams to compete against each other. The first half of the game involved each team setting up its steel company and learning about financial concepts like balance sheets, income statements, and cash flow. The second half of the game had the teams run their company in a competitive marketplace, applying their knowledge, and managing the financial performance of their company.

worldsteel’s steeluniversity is now testing an individual player version of the steelBusiness game. For a limited time, people can play the game for free during the implementation phase of development. Click here to register and receive instructions to play the game.