The work of the World Steel Association (worldsteel) is guided by its members and overseen by its Executive Board of Directors.

Main member representatives of Regular and Affiliated members (referred to as Board of Members) can participate and vote during the general meeting of members. Each member has at least one vote and additional voting rights are set in Article 2 of the Internal Regulations of worldsteel.

Day to day operations of the association are administered by a Director General, who is appointed by the Executive Board. worldsteel’s current Director General is Edwin Basson.

The following office bearers were elected for a one-year term in October 2021. 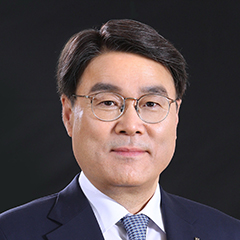 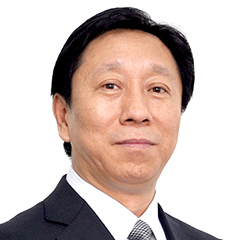 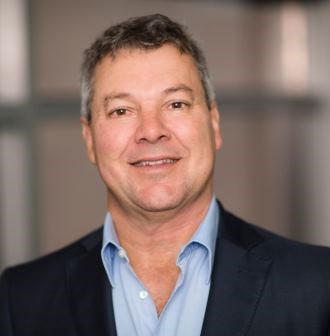 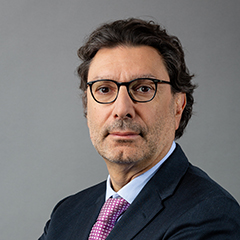 The Board of Members has also elected the 2021/2022 Executive Committee: